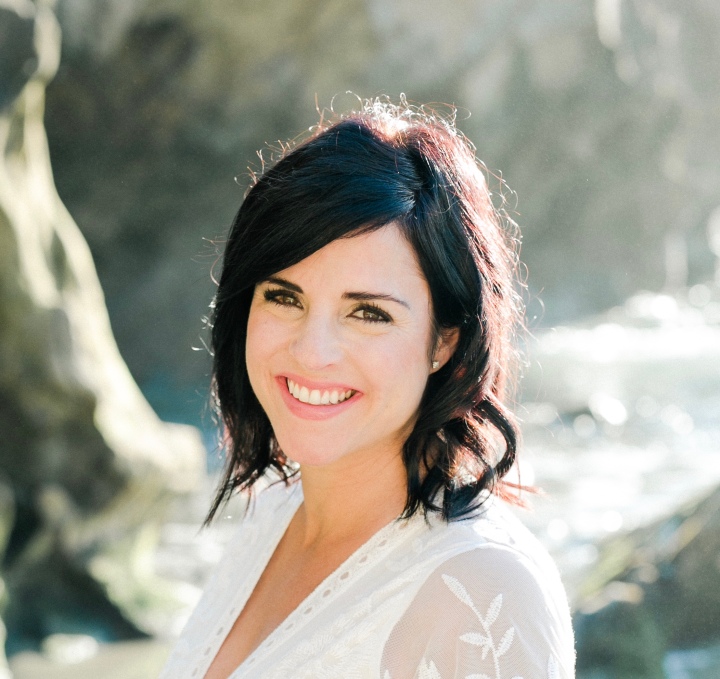 I have wanted to start a blog for at least 10 years. About 6 years ago, I remember being in New York for New Years and meeting a gal who was a food blogger. I was so envious of her! It not only sounded like the coolest job ever, but she really seemed to love it and you could tell was super passionate about it. Her passion definitely translated to her work. At the time I thought that it was cool, that someone “gave” her that job. Later I realized, no one “gave” her that job, she created it all on her own. Still cool, but way scarier, so I pushed off thoughts of doing anything, mostly because I was too scared and no idea where to start.

Fast forward to 2 kids later, returning to work after maternity leave and feeling not only super lost, but zero control for most parts of my life (more on that later). I had the thought of starting a mommy blog since I was pregnant with my first. After my second was born I really, really wanted to do it. Again, no idea where to start, but I had a vision, ideas and started to put my thoughts down. But, I kept it all to myself, finally one day I decided I would do all of the work and launch in the New Year (2020) which was a few months away. I sent my sister the first piece I wrote to get her perspective as a mom. Her positive feedback was all I needed to push me. She has always been super blunt and honest, which was appreciated.

Instead of waiting till the New Year, I just jumped in, started my new Instagram page first and then bought my domain and started posting. It is and has been way more work than I anticipated, but I have LOVED every step of the way. Not only have I enjoyed it, I have learned a ton and found a community I didn’t know existed.

If I had waited to now to start, I wouldn’t have over 250 Instagram followers in less than 3 months (with positive feedback and engagement), published half a dozen blog posts, wrote for others newsletters and blogs and have podcast interviews lined up, among other projects in the pipeline. Most importantly learned more about myself and my passions than I knew existed.

So, if you are waiting for the perfect time, the magical window, a sign…this is it and there is no time like the present to start your passion!

One thought on “The time is now!”