It has been over a year since we brought home our second baby girl. Most days it feels as if she has always been here, that I worried over nothing before she arrived and this was always the way our family was meant to be. For me bringing home our second baby was an easier transition than 0 to 1. Mostly because I was more prepared for it and learned a lot after bringing home our first 2 years earlier.

After I had my first baby, I expected the sleepless nights, a hungry baby who would need to eat every few hours and my body would still look pregnant after birth. I wasn’t prepared for the jaundice, how I would dread going to bed every night, the unexpected breastfeeding troubles and an overall feeling of helplessness. It took me many months to feel “normal” again, I realized it wasn’t about feeling the way I used to before I had my baby, it was about adjusting to being a mom. A full time, mostly thankless job, that I assumed I would just be overnight.

I was fortunate to be able to get pregnant quickly and overall had a relatively easy pregnancy so I assumed everything else would be “easy” as well. Boy was I wrong! So, by the time our second baby arrived, I was much more equipped to adjust to motherhood the second time around. I lowered my exceptions A LOT, I did not expect anyone else to help out as I did with my first, instead we got extra help for the first 6 weeks and it was the best investment for both myself and my husband.

Once I learned to not rely on others and reduce my expectations of motherhood, things became a lot easier. I stopped fighting the whole process and just allowed things to flow. The beauty of a second kid is you learn, everything is just a phase and they can actually tell you what they need if you are just able to slow down enough to pay attention. That was a lot easier with my second baby, luckily she was a better sleeper than my first ever was, but she is also way more particular with her sleep. Her sleep patterns and needs change over night, very abruptly and in the early days, I was able to quickly spot the changes and adjust to her needs quickly. Even our dog adjusted better this time around!

The only part, that I was super unsure of, was how our oldest would adjust. I had read and heard so so many things that could happen, sleep regressions, acting out, behavior regressions, etc with the older sibling. My husband was reluctantly ready to deal with her in the middle of the night if that need should arise. He lucked out and she did start to have middle of the night wake ups again. Her morning wake up time has slightly gotten pushed back, but I think that has to do with a lot of factors.

Overall, for me, bringing home our second baby was so much easier than bringing home our first. Once I let go of the expectations of what I should be doing, or feeling and embraced the beautiful chaos that motherhood is, I was able to enjoy even the roughest moments (mostly in hindsight!). 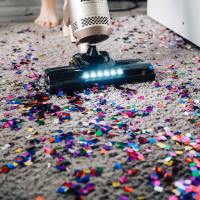 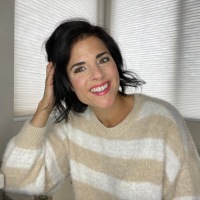 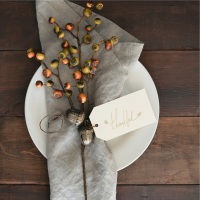 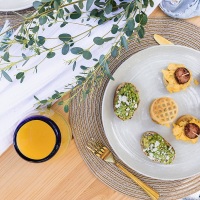